What I know for sure is exploring new lands sets your soul on fire!

Saint-Paul is also well known for the artists who have lived there, such as Marc Chagall and more recently the couple Bernard-Henri Lévy and Arielle Dombasle. Former Rolling Stones bassist Bill Wyman has a home there.

One of the oldest medieval towns on the French Riviera, it is well known for its modern and contemporary art museums and galleries.

In the Middle Ages, the Counts of Provence administered the region and granted several privileges to Saint-Paul. In the 14th century, the village became the county town of a big district. In 1388, the eastern border of Provence was redefined : Saint-Paul occupied a strategic position and became an important border stronghold…

In the 19th century, the hills were covered with flowers, vines and olive trees. As the 20th century dawned, the village’s brown stone, the coulours of the countryside. 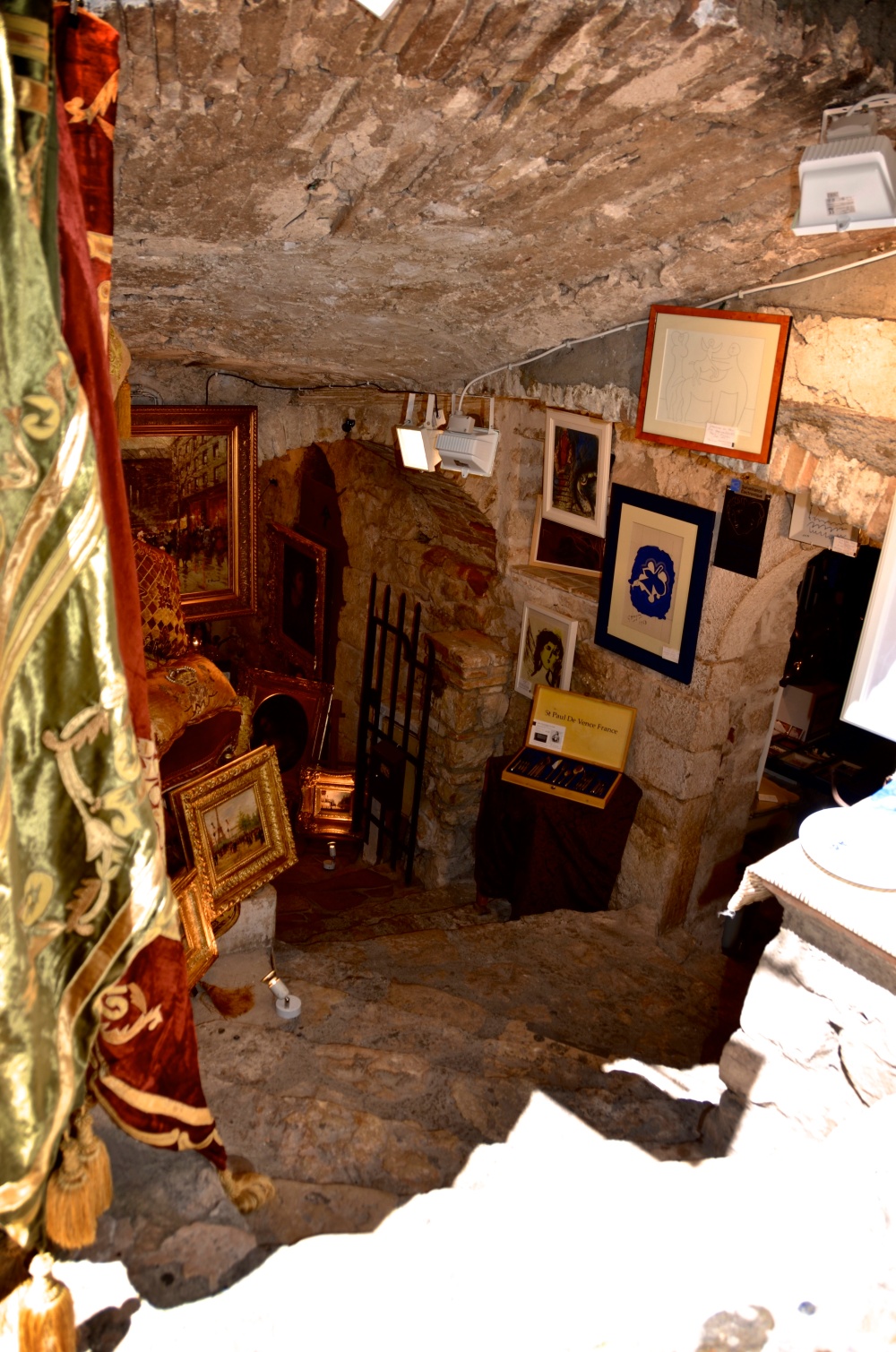 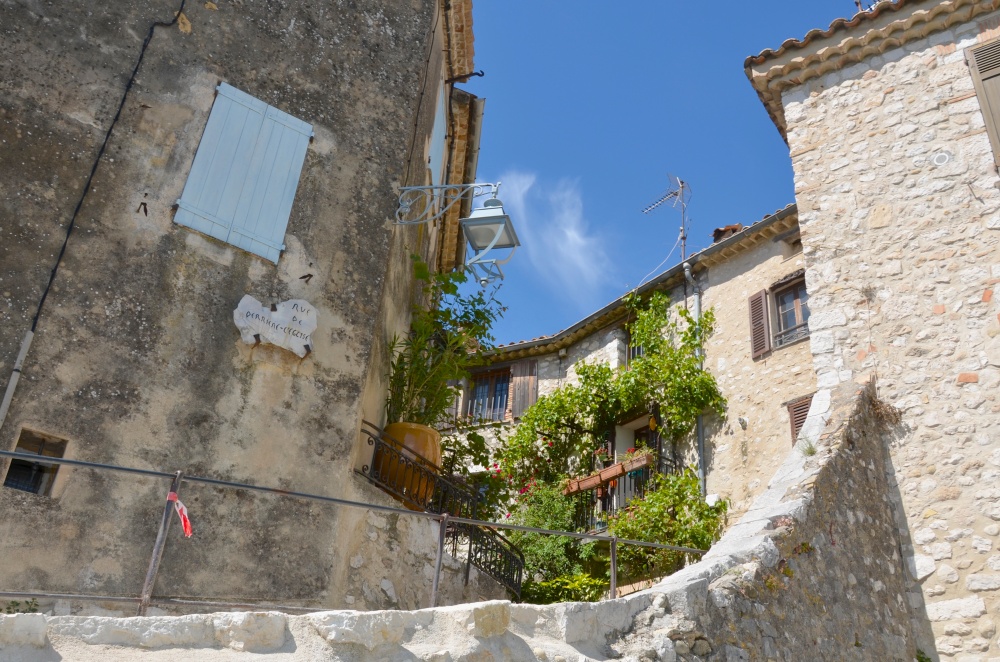 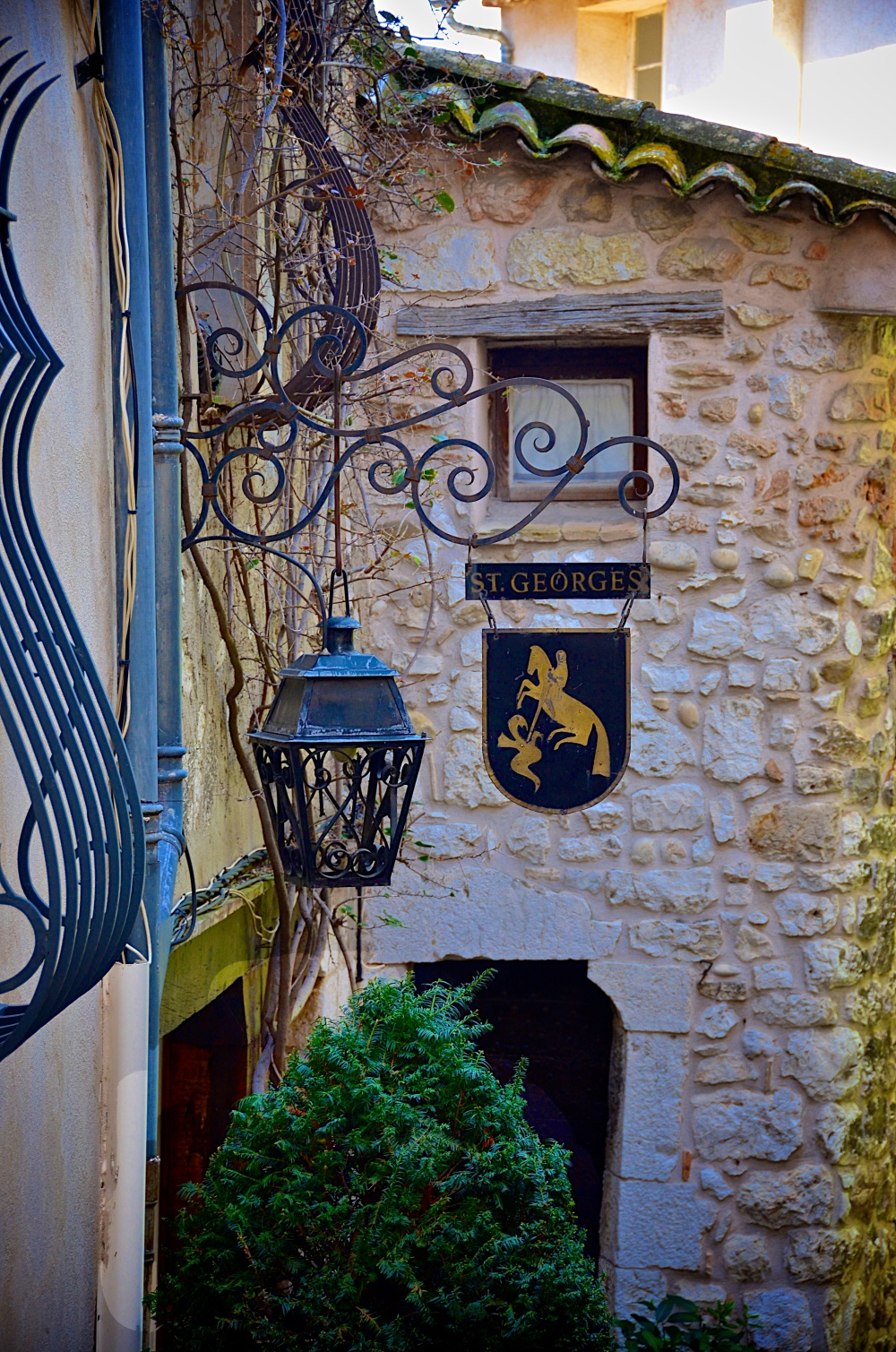 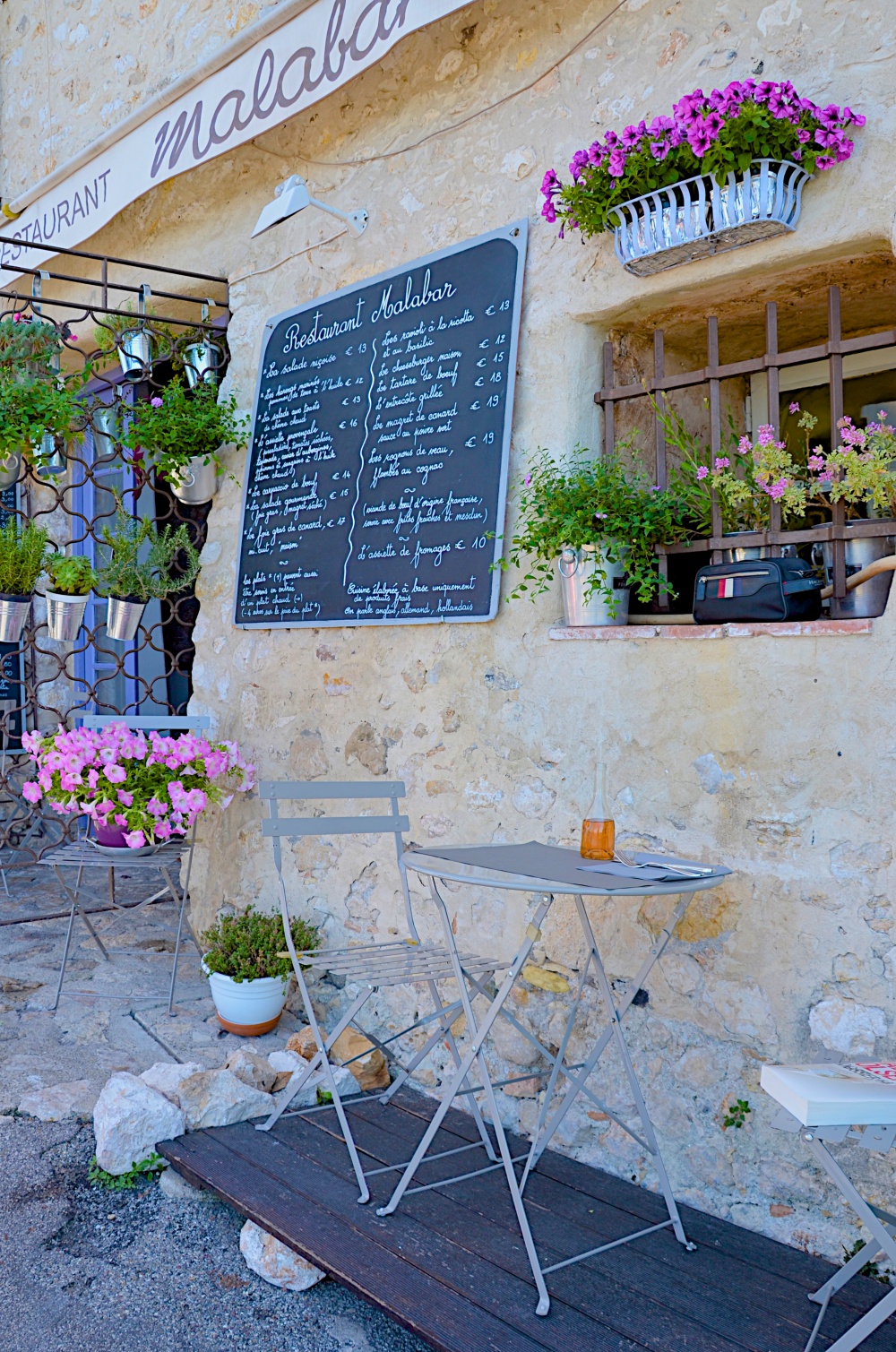 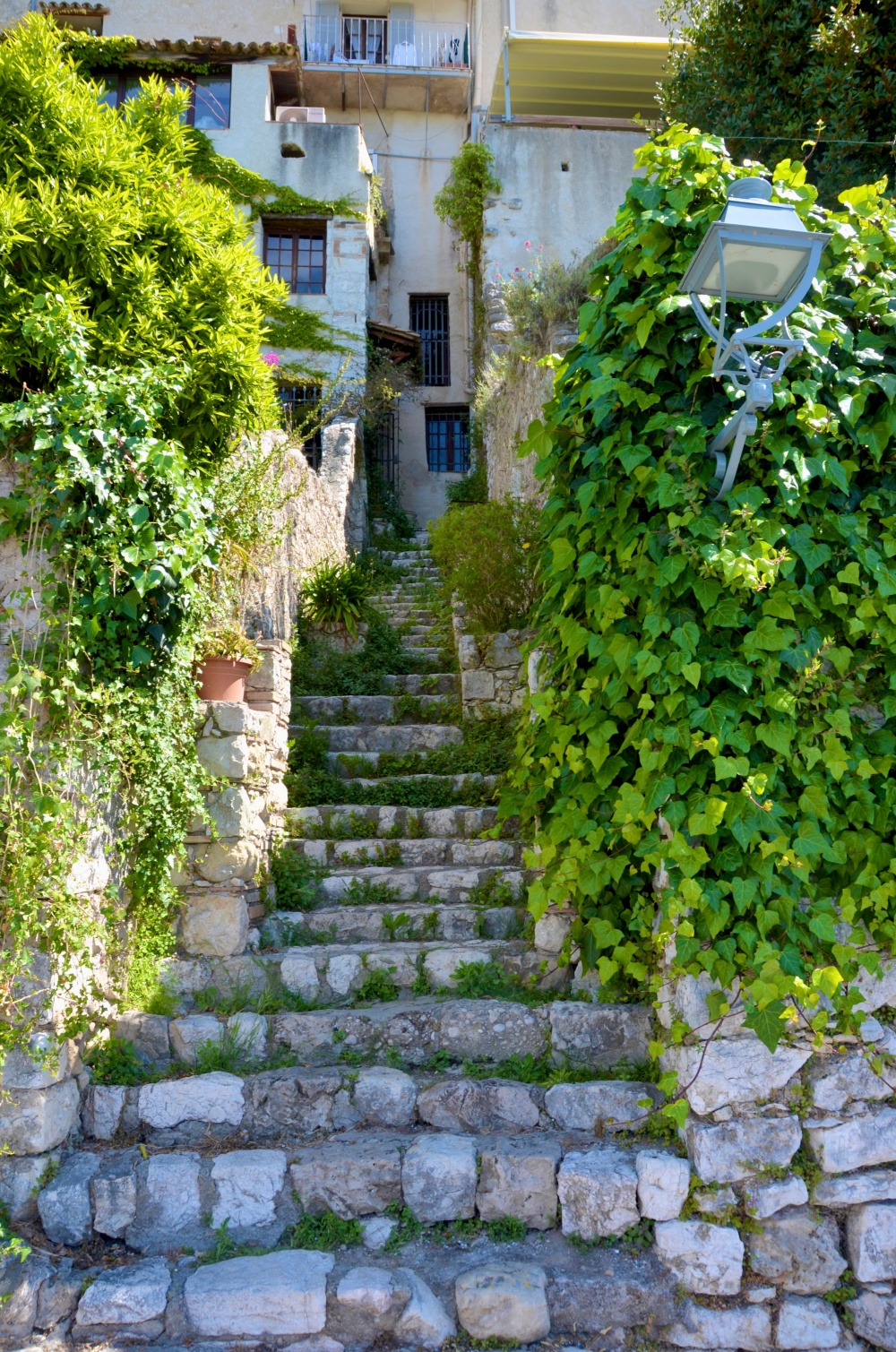 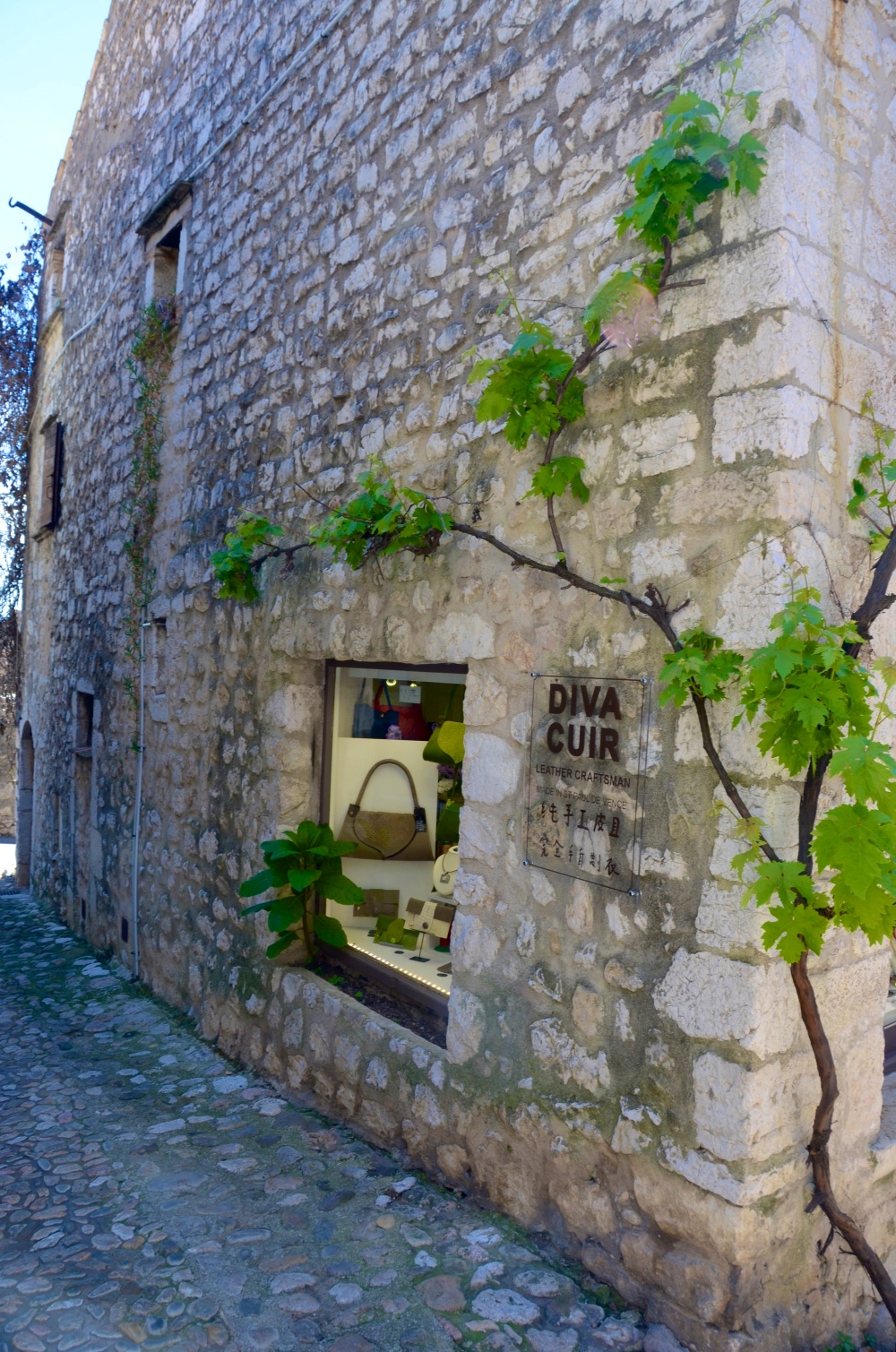 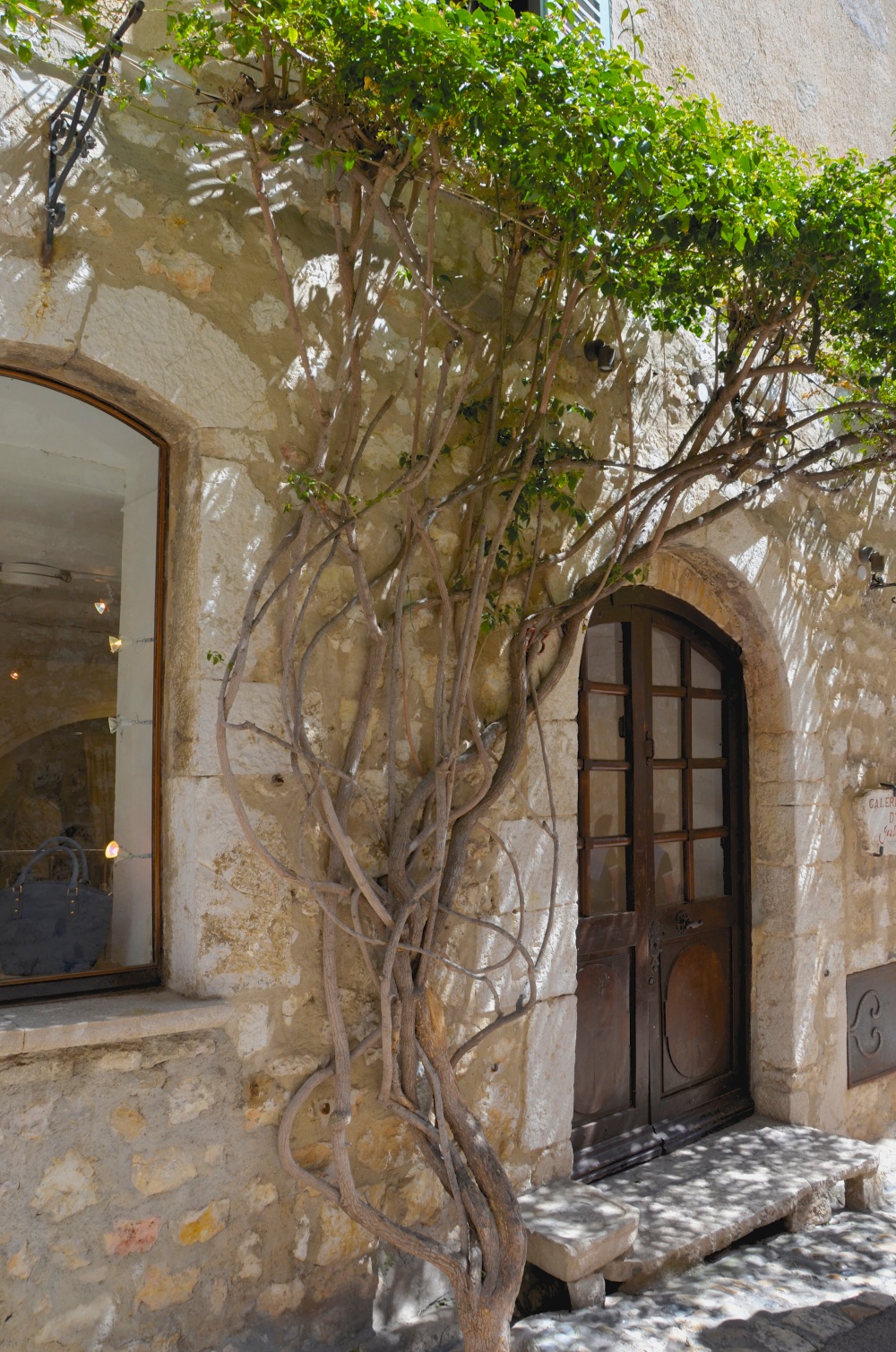 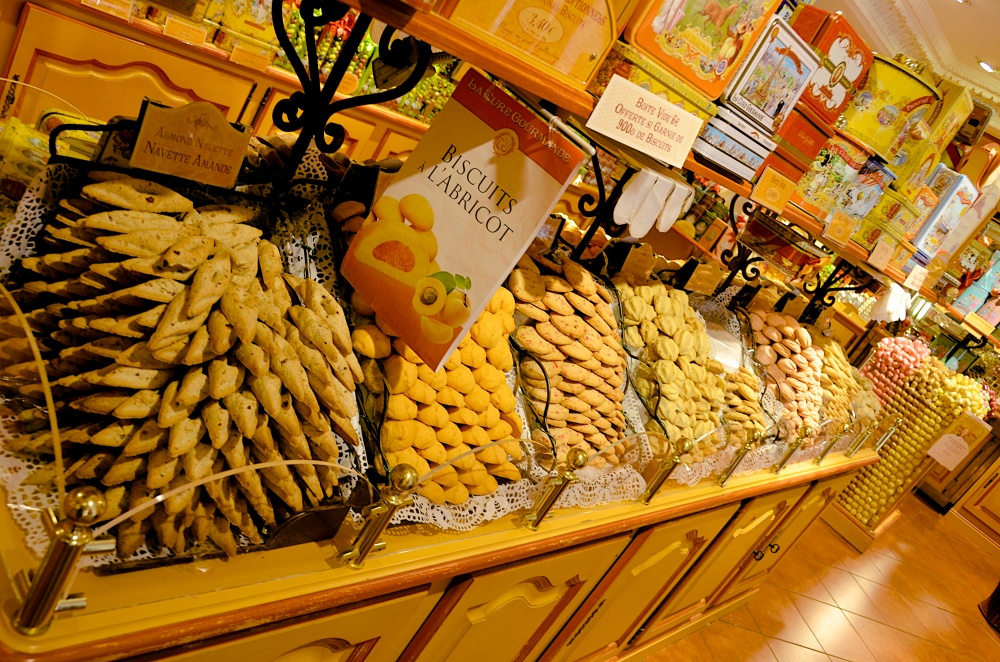 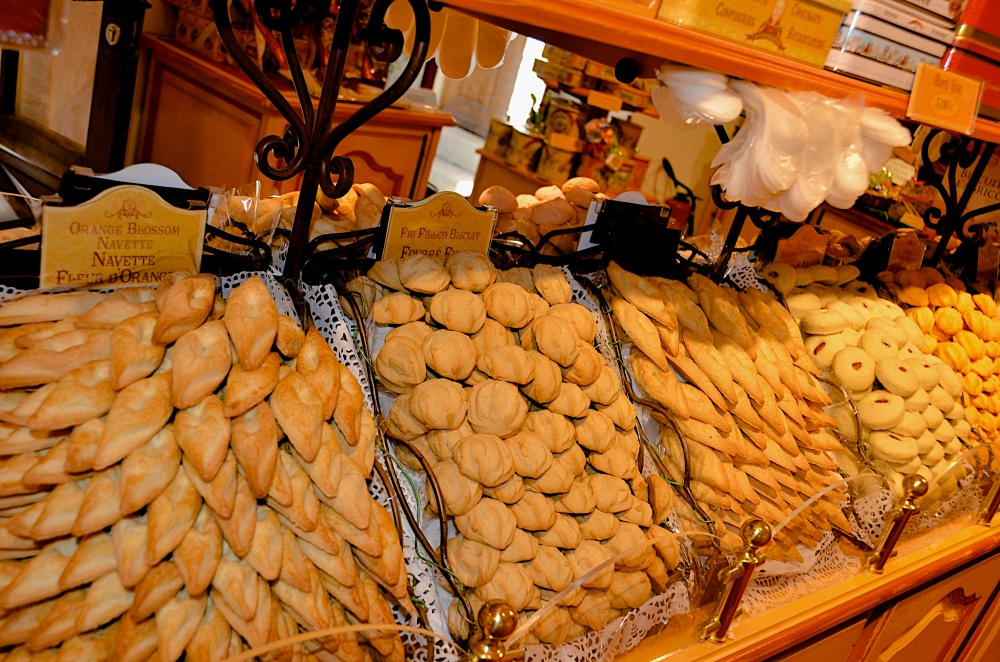 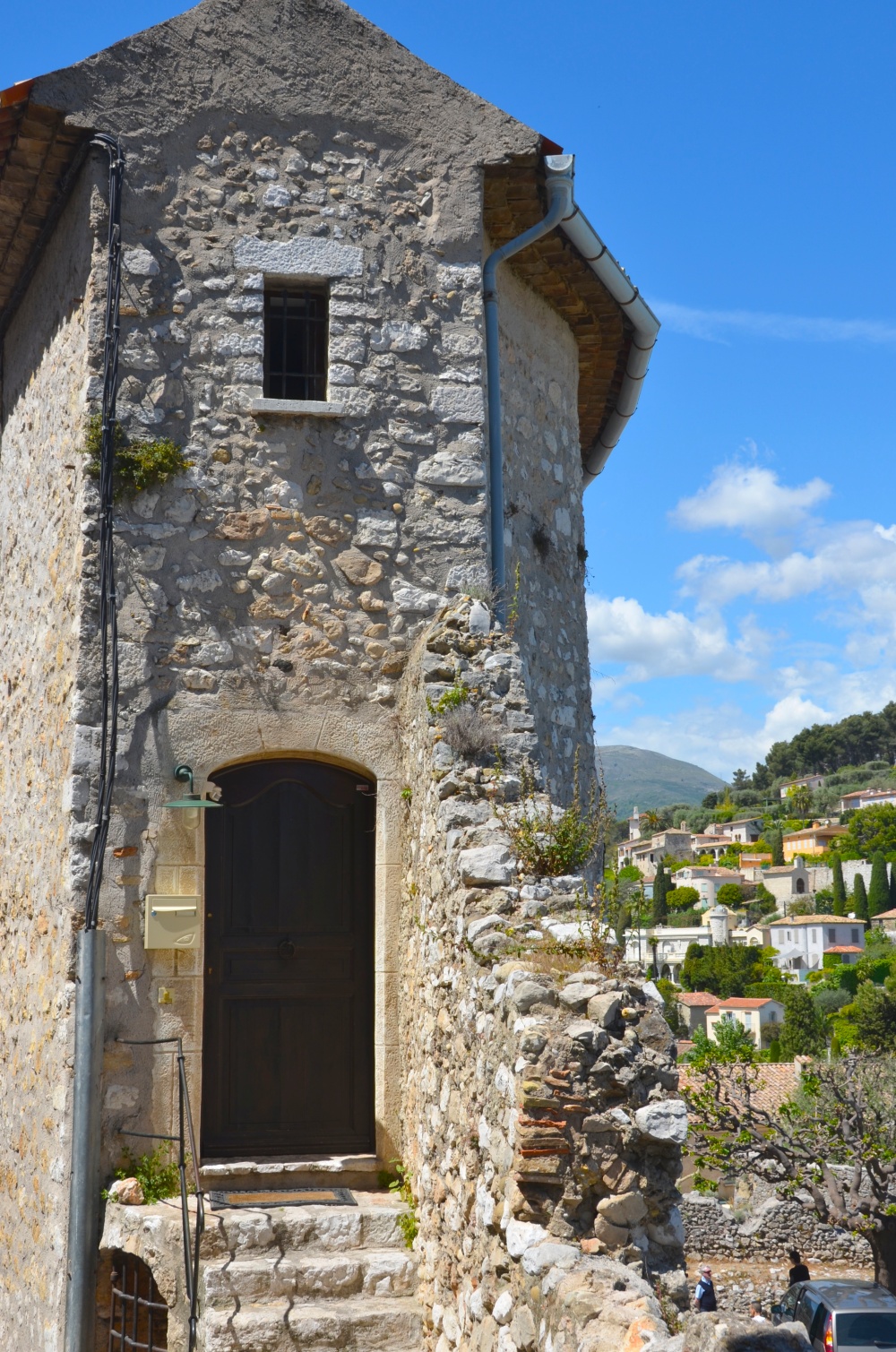 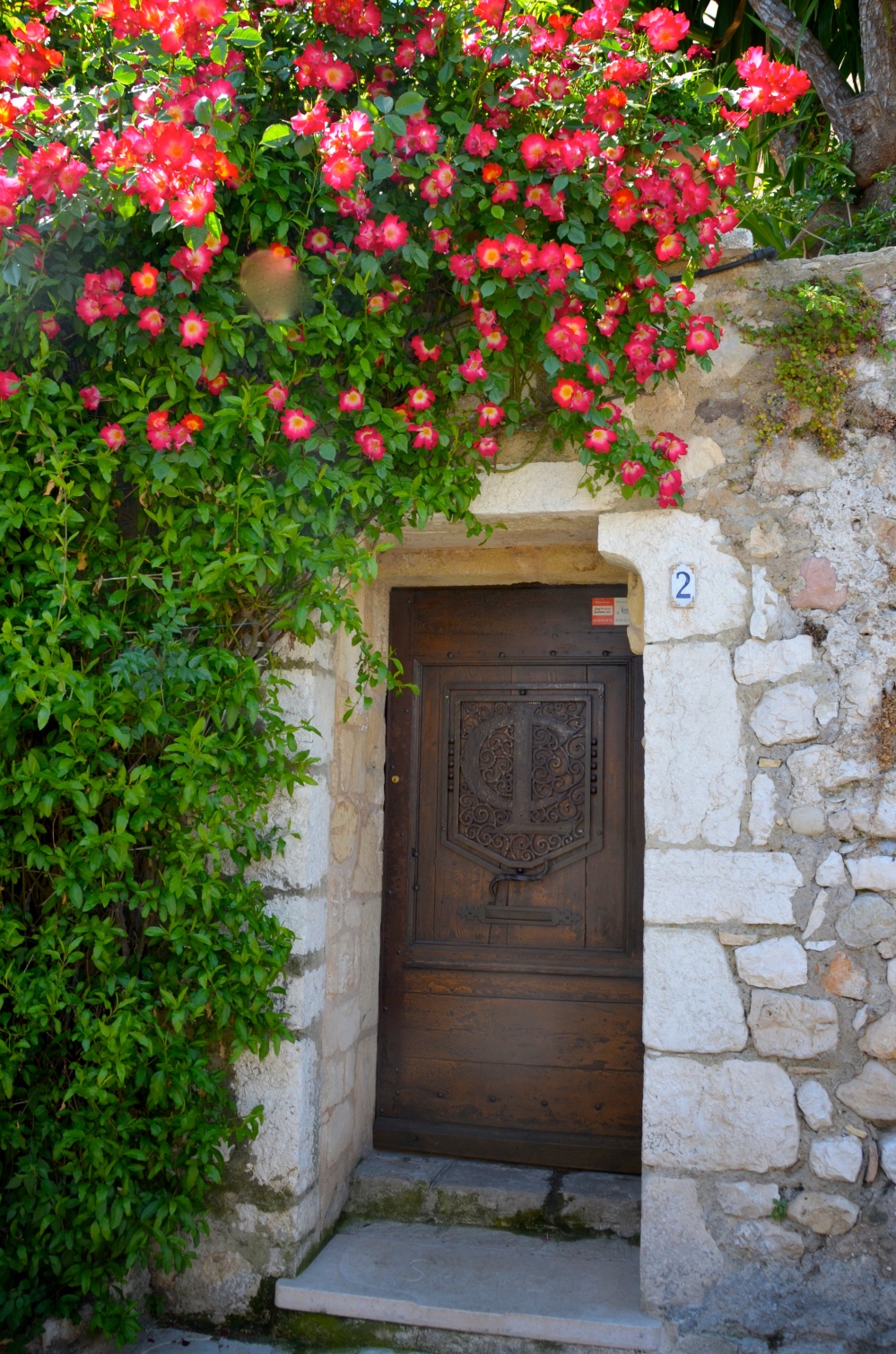 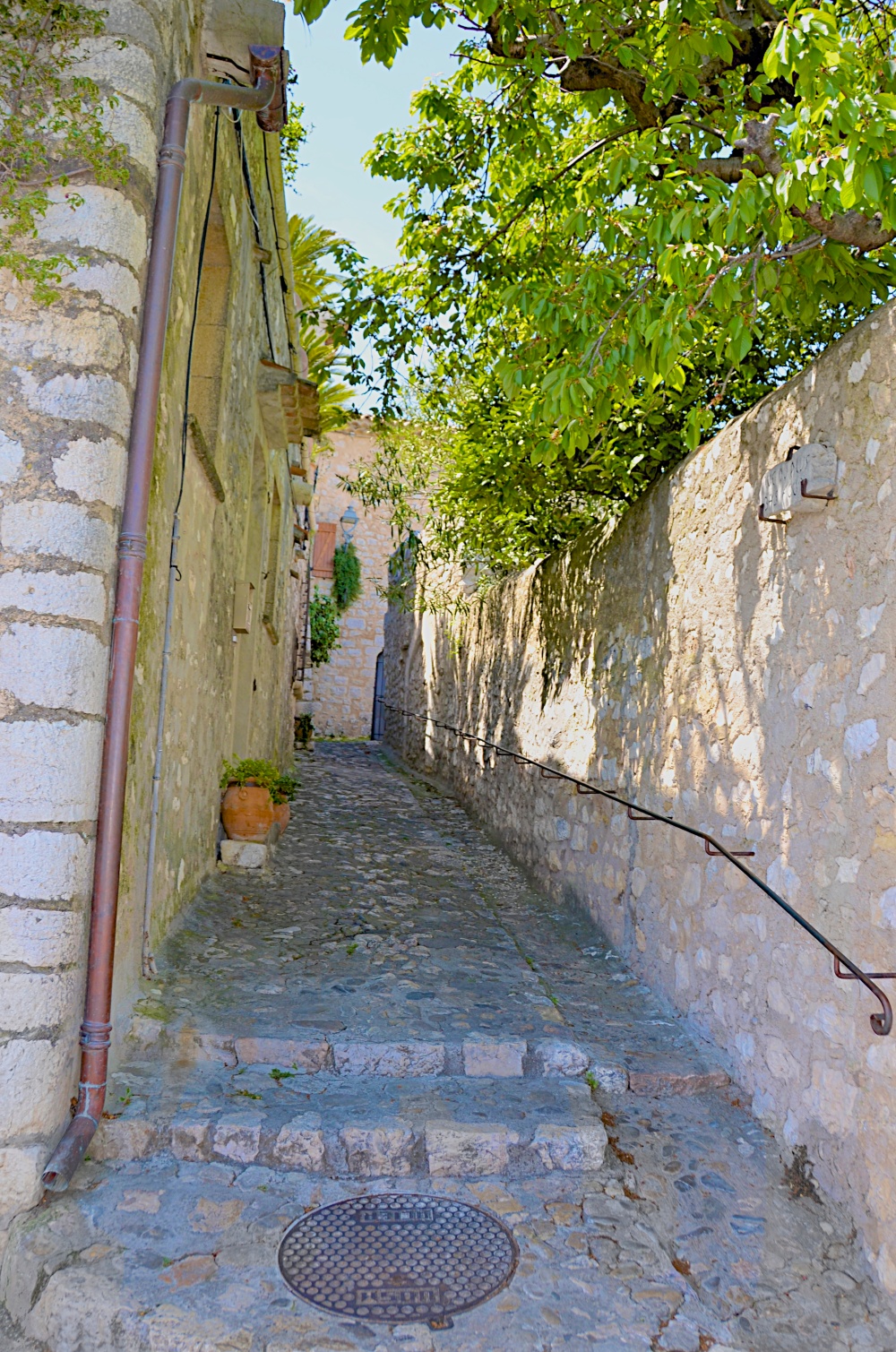 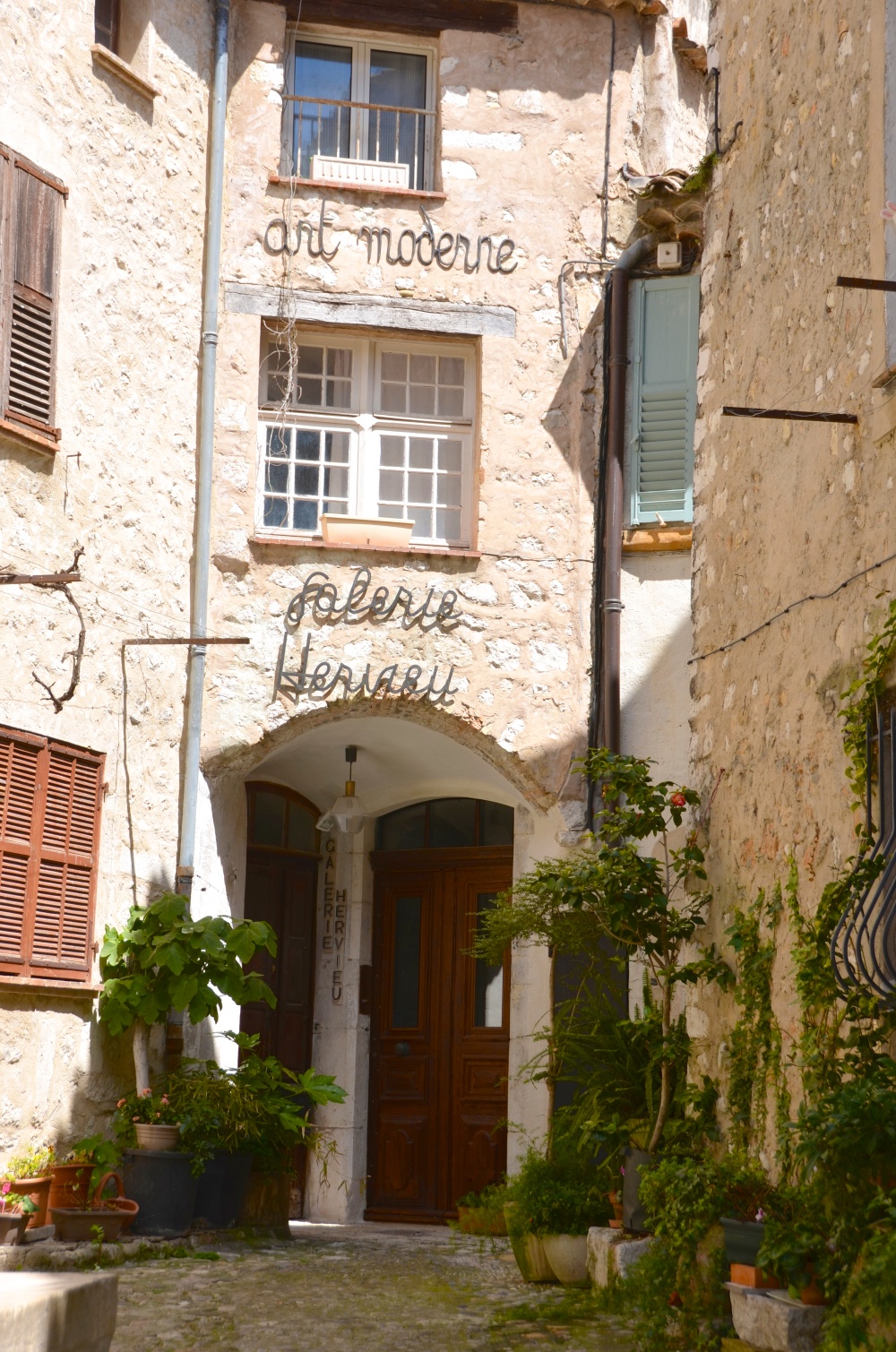 This is just a glimpse of our time in St Paul De Vence.

We are truly thankful for being able to stroll some of the most charming alleyways we have set our eyes on to date. 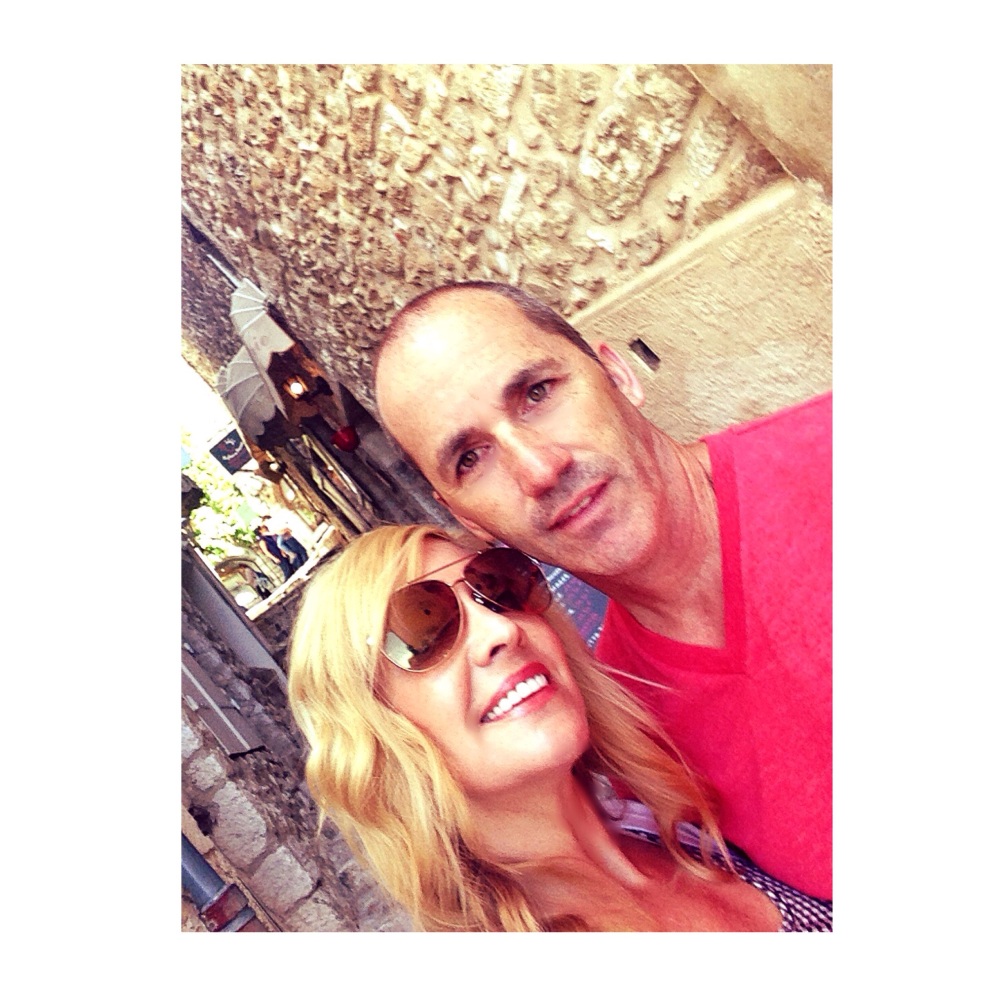 Gamin Traveler
My Site
beyond blyss